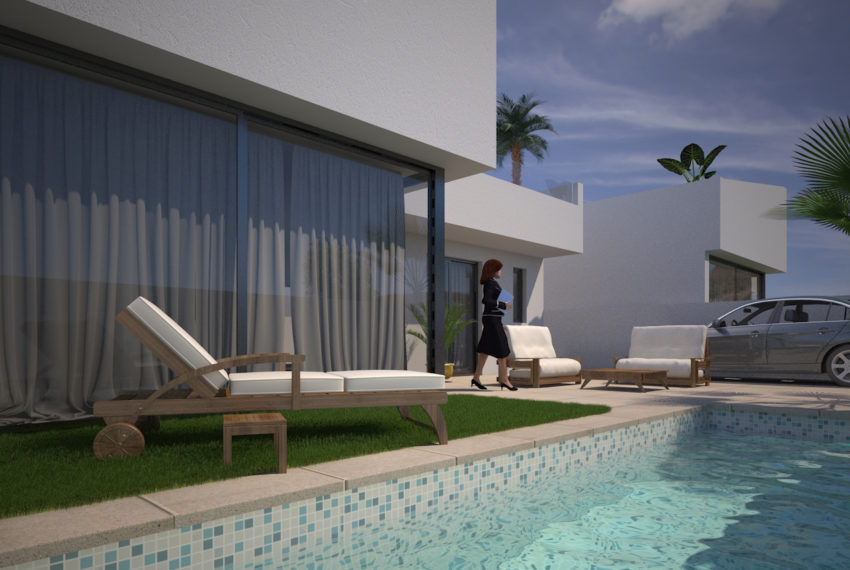 Handing over 7 months from contract

Near the Villa you will find several amenities like bars and restaurants, shopping area, medical centre, schools etc.

Location to airport, beaches and major towns are as follows:

There two stunning beaches on the Mar Menor which are adjoining and provide hours of enjoyment and entertainment for the whole family.

There are parks for the children, tapas bars and seafood resaurants on the beach as well as a wealth of water sports including canoeing and kite surfing.

From the Yacht Club in Santiago you can take the ferry to the Tomas Maestre Marina, on the La Manga strip. This is a very pleasurable 30 minute trip, and runs every hour.

This is a Europe’s largest lagoon, which maintains a warm sea temperature the whole year round (except December and January when only the hardiest British people will brave the waters!) – With an average temperature of 18 degrees centigrade.

The Romans and the Arabs built thermal baths around this coast and to this day people visit the area for the therapeutic properties of bathing in these amazing water.

There are also pockets of therapeutic ‘mud’ which is sought after (mainly by the Spanish) to cover their bodies and bake in the sunshine, this is very good for skin problems or arthritic conditions.

Its waters are rich in iodine and never get deeper than 7 meters.

It is a haven for water sports such as jet skiing, kite surfing, sailing boats and for fishing. The warm, crystal clear waters, shallow shore lines and beach inflatables also attract many families in the summer months.

An added bonus also for aircraft enthusiast and visitors alike is the impromptu aerobatic displays from the Spanish equivalent of the Red Arrows who are known as «Team Aguillas».

It is a pleasure and thrill to see the whole team of seven jets performing intricate routines over the Mar Menor, often with streams of colored smoke to enhance their performance.

With 250km of coastline, the Costa Cálida (Warm Coast) is one of Spain’s fastest growing holiday hotspots. Along with the Mar Menor, the coast of the Costa Calida is home to many water sports, fishing, scuba diving, sun bathing and nature reserves.

The Costa Calida covers the area from the top of the Mar Menor right along to Aguilas.

It has in recent years been more popular due to the ease of access of cheap flights and improved road systems.

Although the region was a late starter in the construction building, it has benefited from the mistakes made in other areas and has ensured that there are plenty of green areas, and high rise buildings are only allowed on the La Manga strip and then only to a height of 9 story’s 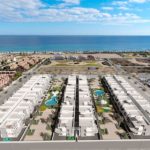 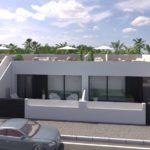